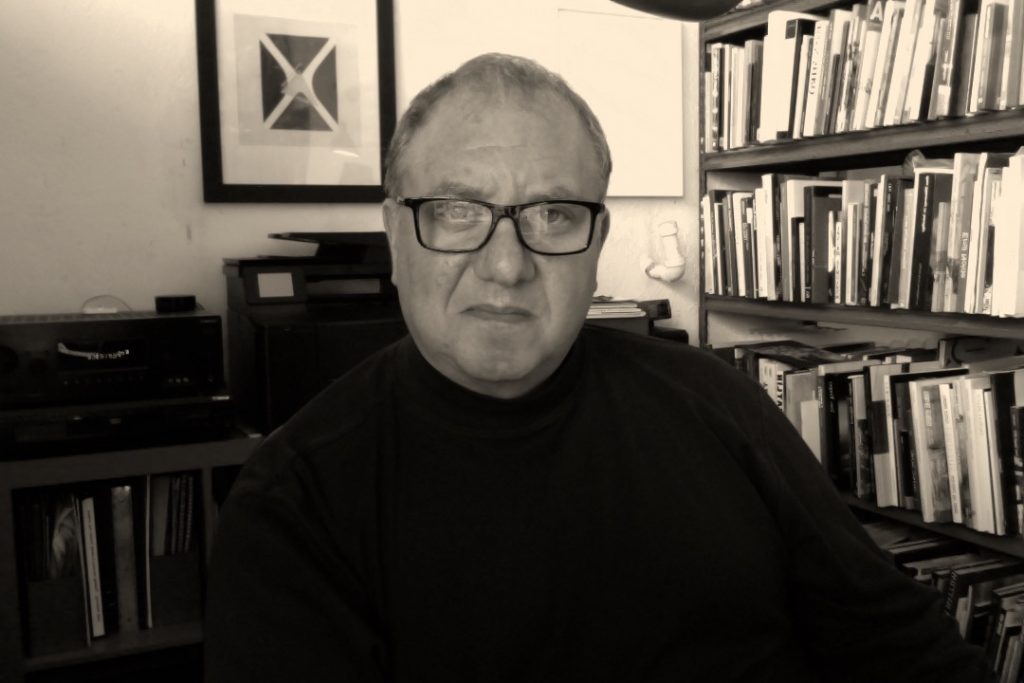 I founded DCAM in late 2013 as a way of working intra-institutionally and in a cross-disciplinary manner. After more that 35 years of museum and foundation work, the only way to become less constrained was to become independent. Since then,  I have been able to work with modern and contemporary painting, sculpture, photography, architecture, design, and crafts without the burden of the art world's love of hierarchy.

I work directly with artists to guide and build their careers. I guide a handful of individuals to build refined and idiosyncratic collections. I create exhibitions and publications independently and for institutions around the world. In this regard, I am deeply committed to building cultural bridges through collaborative exchanges between institutions and maintaining those relationships  in both good times and bad.

I am a New York Supreme Court-certified expert witness on Russian and German Modernism. In the course of my profession, I have developed an extensive portfolio of experience with forensic conservation, tracking forgeries, locating lost or stolen works of art, and dealing with issues of looting and restitution of cultural objects.

I earned my M.A. and M. Phil. from Yale University in 1988 & 1990 and taught art history there, and later at Columbia University and F.I.T.. I was the founding Executive Director of the Blouin Cultural Advisory Group from 2012-13. Prior to that, I worked as Executive Director of Lisson Gallery in London, Milan, and New York, where I oversaw its international sales of artists Daniel Buren, Tony Cragg, Dan Graham, Jonathan Monk, and Lawrence Weiner. I also oversaw the reorganization of the gallery's business model. From 2006-2011, I was Executive Director of Artpace San Antonio, an international artist residency program. During that time I also served as chair of the Contemporary Museum Subcommittee of the Association of Art Museum Directors (2010-11).

As Chief Curator of The Menil Collection, Houston (2001 –2006), I organized acclaimed exhibitions of Olafur Eliasson, Robert Gober, Donald Judd, Ellsworth Kelly, Kazimir Malevich, and Roberto Matta. From 1993 –2001, I worked as a curator at the Solomon R. Guggenheim Museum, where I organized numerous shows, including Amazons of the Avant-Garde, and advised on the construction and programming the international Guggenheim network.

In 2006, the French Government honored me as a Chevalier in the Order of Arts and Letters in recognition of my accomplishments.

A complete resume can be found here: Matthew Drutt CV.